Telegraphers of the Civil War -- Book 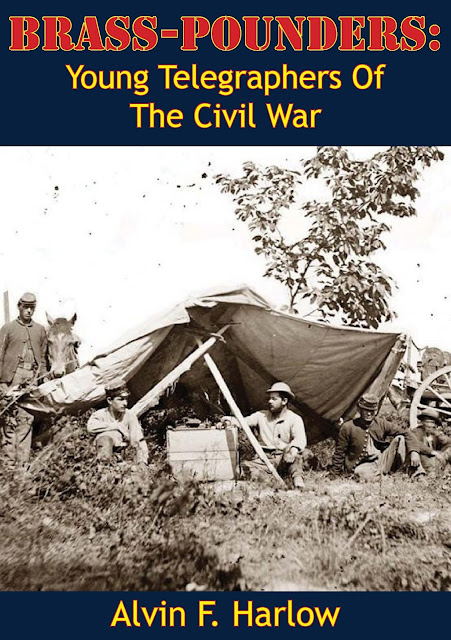 It is a collection of stories I assume to be mostly true of the young men and their adventures in their service as telegraphers during the Civil War.  There's really not much in there about telegraphy in particular, more just about the gumption of those young men (boys really).   Also this was long before radio-telegraphy so it has nothing to do with amateur-radio or CW but some may find it an interesting read.

It certainly was a different time and different sensibilities regarding the independence of boys and what they can accomplish.  It's certainly no great literary work but it is an interesting read.

It does show the growing recognition of the importance of the telegraph in war-time communications. 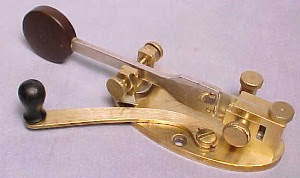 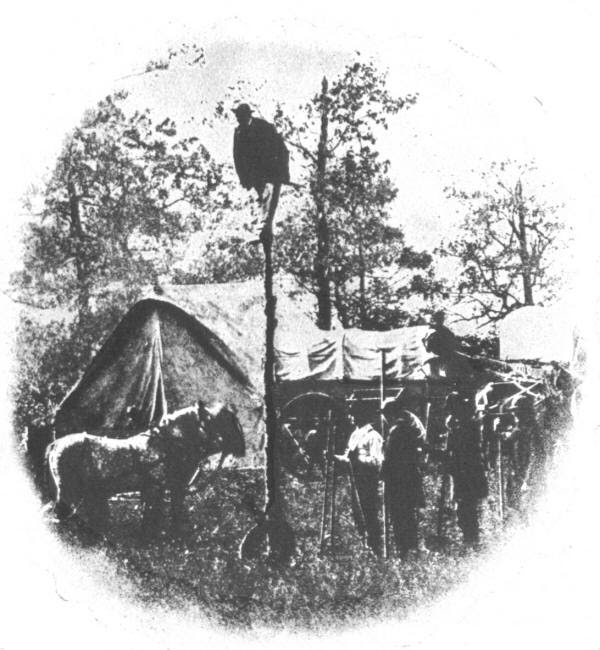 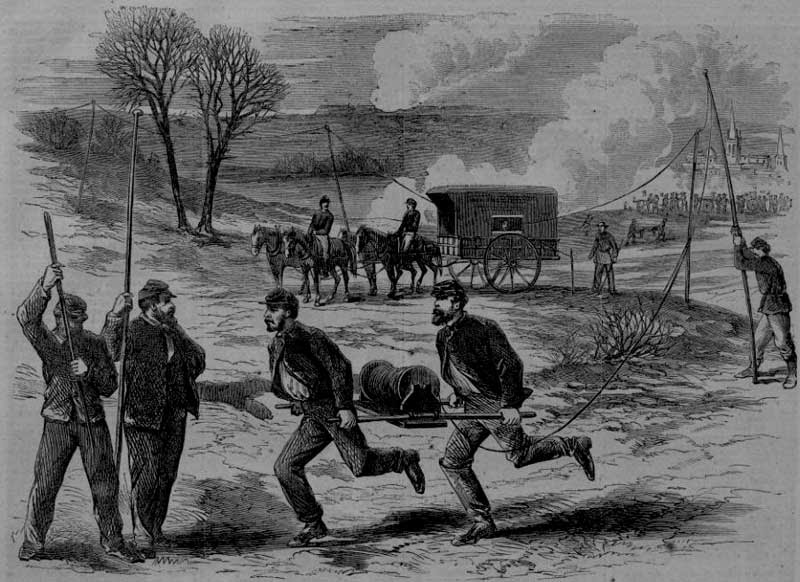